The IBCM4 conference was held from June 25 – July 1, 2007 at Missionshaus Bibelschule Wiedenest, near Cologne in Germany, at the invitation of the German brethren. It was attended by over 100 German brethren and sisters and by about 300 leaders from 76 other countries/parts of the world. The total participation was by more than 410 people from 77 countries/parts of the world. 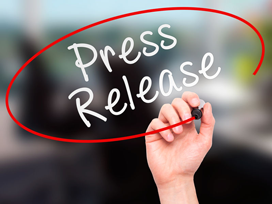