Cross-border evangelism and church planting began in Europe almost as soon was the Brethren movement came into being in the 1830s, in Switzerland, Germany, and Spain, and shortly after in Italy. Europe has never been off the agenda since then, and there was remarkable outreach for Christ in Russia and eastern Europe from the last decades of the 1800s up to 1939. Few of the 50+ countries of wider Europe are without Brethren-background churches, and in some like Romania and The Faroes the growth has been astonishing. IBCM Network – Europe’s conferences aim to encourage and strengthen these churches.

2005  The first European Conference was held in Wiedenest, Germany on 30 June–1 July 2005. There were 165 representatives from 24 European countries. At the 2005 conference a declaration on church growth and church planting in the Brethren movement in Europe was agreed.

2009  The second European Conference was held at Modra-Harmonia, near Bratislava, in Slovakia on July 1-4, 2009, in co-operation with leaders among the Slovakian Brethren. Some 125 participants came from 29 countries. 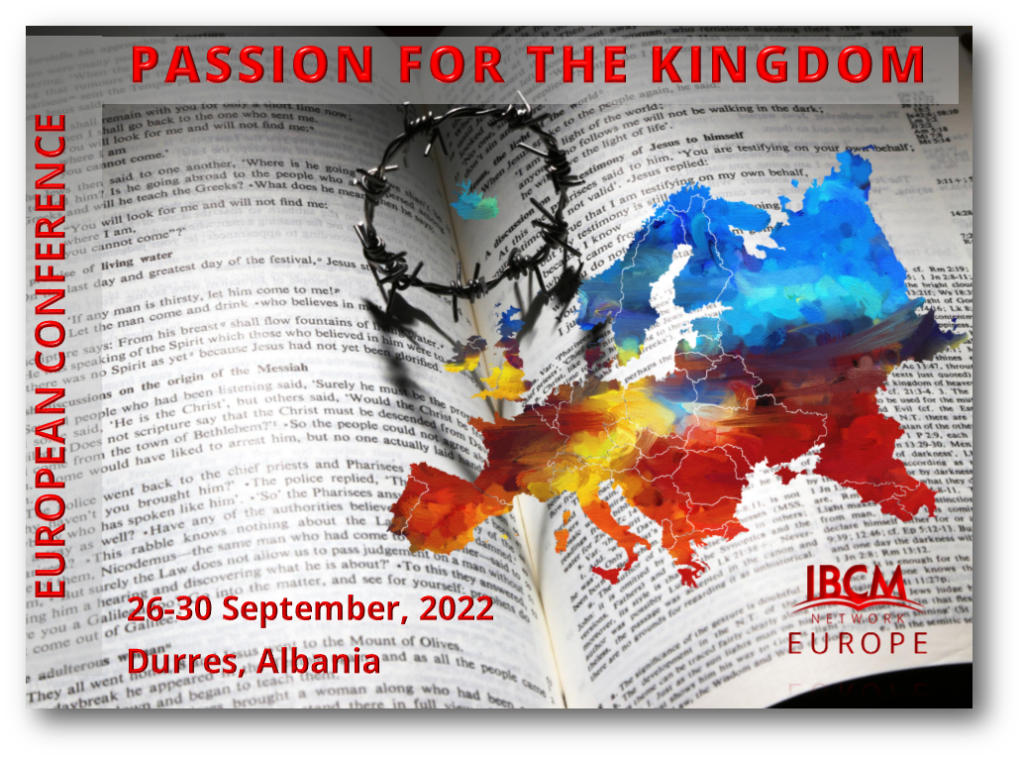 As the pandemic delayed an in-person conference in Europe, a series of on-line webinars are being held as a lead- up to the 2022 conference. The next webinar will take place on 18 March 2022 when Andrzej Turkanik will lead a webinar on effective communication as Christians with secularist Europeans. 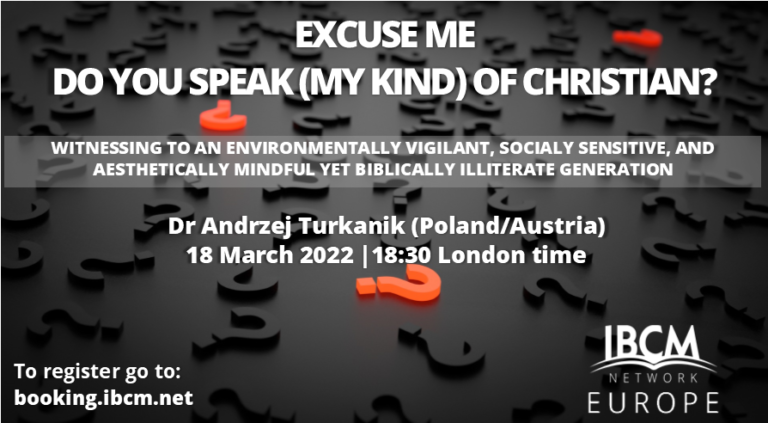