The IBCM5 Conference was held on June 13 – 17, 2011 in Strasbourg, France, at the invitation of the Entente Evangelique of the Communautes and Assemblees Evangelique de France, the body which unites many of the Brethren churches of France. The theme was “I will build my Church”. Including local helpers and attenders, the conference was attended by 480 people from 90 countries. 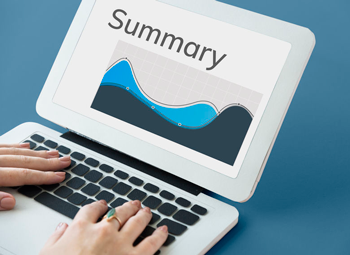 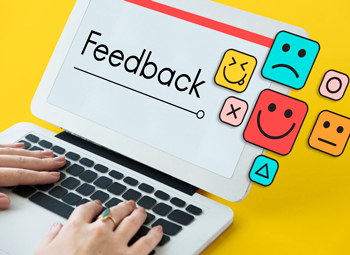