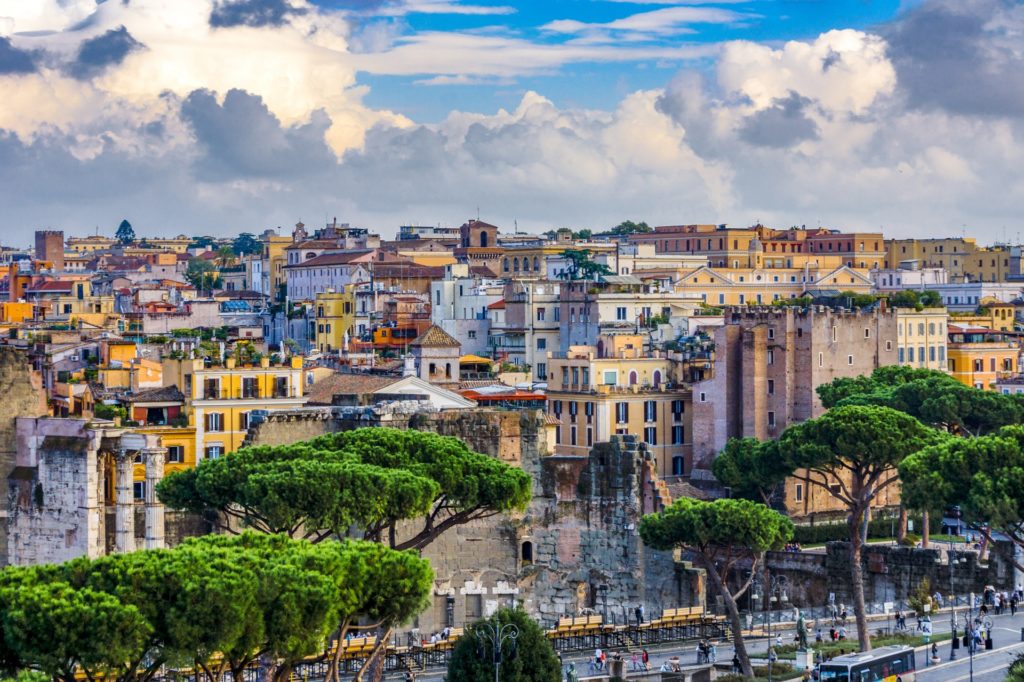 Up to now 195,391 have been affected, but the figure is lower than the real one because not all who have fever or other symptoms are included. However more than 63,120 have recovered but 26,384 died amongst whom 150 medical doctors and 30 nurses. Journalists and local authorities say that the figure of the deaths should be higher as many die at home and are not inserted in the official figures. We should reach the peak in the next few days/next week, but who knows?

How are the Assemblies’ believers

Believers who went to be with the Lord: nine of them. Continue to pray for the son of the medical doctor who, after his mother’s death accepted the Lord! It has been an incredible difficult moment not being able to bury them having a time of the preaching of the Word in comfort and as a strong appeal to the unbelieving  relatives/friends.

Those who are in hospital: In the previous update I wrote that the couple who had been highly affected was getting better. The wife is now again getting worse having heart problems and she doesn’t have the sensitivity on parts of her body, too. A younger sister of whom I wrote and was still having some difficulties after many weeks of isolation at home, has been hospitalised on Thursday. A brother is in difficult condition after two weeks in hospital with heavy pains. The chief of the surgery operation rooms of a huge hospital is still in isolation at home but is feeling better.

Those who have recovered. Three elders are at home. One of them is the cardiologist who is at home in quarantine; he lost 14 kilogrammes in 19 days! The nurse (25 yrs) who was in isolation at home has recovered but she still needs to be in quarantine with her family. A father and her daughter (23 yrs), two sisters in their 40s all who had fever but remained at home, have recovered even if some of them still need to remain in quarantine. The two brothers in their forties who were in hospital are now at home. One nurse has recovered and has been sent at home from hospital but he needs to stay in quarantine. Four have been dismissed but they still need to be in quarantine. Two of them are hosted in one hotel, the others are at home. The two families have completely recovered but they need the period of quarantine.

Having said what above, I must say that others are affected being at home but we know nothing about them. May I gain your attention on what one brother who has been affected and recovered very well, who lives in the “red zone” the area that has seen 70% of people affected thousands of whom passed away said to me that there are comparatively few believers in numbers who passed asway or have been in hospital or sick at home. He strongly feels this has been the Lord’s hand and protection to His people.

This morning, Saturday, for two hours all the Assemblies’ believers had a special time of prayer at the same time in their homes. Another period of prayer has been organised for 2 May for all the elders and full-time workers with a link so that all those who live in the same area can see each other because it would have been impossible to have a connection for the several hundreds of them. There will be someone charing in every area and all will follow the same outline of thanksgiving, worship and requests.

Prayers are needed for our beloved fellow believers who work in hospitals as doctors (several), nurses (many) or technicians but also for those who work as bus drivers, trains’ conductors, etc. And, generally speaking, for our country so that people may be eager to listen to the gospel being preached in many ways with the mass media. Amongst this turmoil we are having great opportunities to evangelize through tracts sent via email, phone calls, articles in websites etc. We are praying for a revival firstly in our lives, in our assemblies and amongst our country-fellow.

In this testing time we, as local assemblies, are linked in many ways thanks to technology: e.g. radio brocasts and streaming. Almost all the assemblies have a system in which they “gather” virtually at the same time to listen to the preaching of the Word and many participate at the Lord’s supper in their own homes in their families. An on-line live daily programme is conducted by a full-time worker and some who is helping him technically. Assemblies’ preachers from all over the country share a message mainly preaching the gospel. Believers and many unbelievers, are following this programme.

A good testimony is given by the camp’s hospital sponsored by the Billy Graham Org. who are doing a great job and have been put in the news in a positive way. All the doctors and nurses are American believers. The official translator is a brother from the assemblies. The B. Graham Org. has sponsored a one minute advertisement on one of most followed national commercial TV. Franklin Graham gives a short word of efficient witness inviting people to follow Jesus and quoting John 3:16.

Our desire is to remain firm on the solid ground and on the Lord’s promises. Thank you for your prayers: we need them and we feel them, too. Let’s pray for one another till we’ll be all together with no restrictions to sing and worship the Lamb of God! And for eternity!