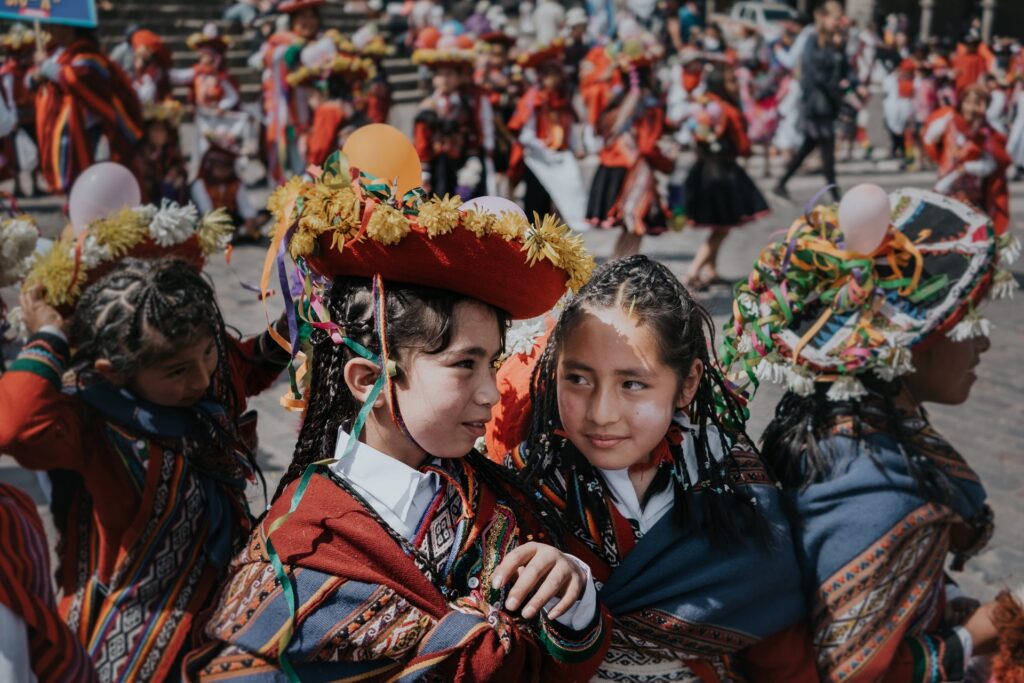 Coming to the end of May and having learned that our lockdown was extended till the end of June, we thanked the Lord that the assembly was overall unscathed, save a few bouts of depression and loneliness and a death due to age by natural causes. Everywhere we are able and can go, people are willing and open to hear God’s Word. Despite social distancing in everyone’s mind, two of our neighbours dropped by the other day having resisted to come for so long. So, as far as ministry goes, preaching the Gospel message in person or over zoom this month has been incredibly invigorating! But then… June 2nd came and that’s where the shaking began… read on!

We still hear of the agonizing situation in the jungle regions of the nation with their impotence to treat the infected due to lack of basic resources such as respirators, medical equipment, and oxygen tanks. Many of our dear brothers with whom we have done extensive ministry there have been infected, three of them died, one of them being a former elder and our guide during our last trip to build a church facility this past August.

Sadly, the more the pandemic ravages Peru, the more it continues to unmask the precarious health system in the nation (and many other issues that might show up in our pictures—some cultural, some social, and all definitely spiritual). Doctors and nurses in the jungle have improvised ways to treat the sick wrapping themselves with plastic bags. The situation all over Peru is still overly critical in our view (medical workers in the most modern medical facility in our town just stood up to protest over the lack of safety equipment to do their job, see it here). The president announced confidently by mid-May that the nation was finally reaching the top of the curb of infections, ironically, shortly after that speech, the infections rose in almost exponential proportions.

I had framed in my mind the way I wanted to send our report this first week of June with our May news. God had different plans. A plan that significantly shifted my attention on June 2nd. That shift included me dealing with the sudden passing of a dearest friend and brother in Christ to the virus and the duty to involve the whole assembly in perilous times where death seems to be roaming close by.

Allow me to make it even more personal… it was a hard sight to see and a fearful one. My good friend’s son called from Lima begging me to head over to their house here and check his dad’s vital signs. A big lump in my throat almost choked me not knowing what to say and feeling completely paralyzed. The day before I heard him speak over the phone one last time. He didn’t sound well… even over the phone he sounded overwhelmed with coronavirus symptoms. He was taking medicine and he was going to attempt to make it to the hospital once more to get looked after. I had meant to call him early in the morning to see how he was doing. Instead, there I was coming to certify whether he was still breathing. I braced myself and secured my face mask as I walked the four flight of stairs. Just as I reached to the last set, I could see his feet as he was lying lifeless on his back and his head deeply pressing his chest. He probably lied down to take a breath… he had been struggling to breath and his cough was intense. And that is where he passed. We were there early in the morning and the authorities did not come until 5pm to get his body. His wife and son are trapped in Lima and his daughter up north, all unable to make it back because of the quarantine. Finding him like that and not being able to get closer was incredibly hard. I still wonder if I could have done more.

For the first time I hesitated to move and touch freely thinking that somehow, I would be contaminated being that close to his body. I headed home with more sobering thoughts about going out and helping people. I thought to myself… I’m not invincible, I have been preserved thus far only by His grace. I went home, got my clothes ready to be washed and showered.

The past few days have been committed to consoling the broken hearted, to preach the Good News and to deal with our own feelings of sadness as our family was deeply touched by our dear brother. As I prepare to send this note, we just learned of a new death, the mom of one of our home bible study members. On the positive side, the ones that have been getting treatment, have passed the severe stage of the crisis. Pray for them. And, just in case, we have bought ten kits of medicine to use as prevention/treatment for anyone that begins to develop the symptoms. These kits are based on a medicine used for animals that has proved crucial to save lives in the jungle. Now the president has declared it to be a safe drug to use so long as it is administered by medical professionals.

– Hard to believe but our Abi turned 17 on May 13th!!! She’s almost college bound… don’t want to think about that yet 🙁

– For our assembly of believers, Centro Biblico Trujillo (CBT), as we grow in faith in times where the virus has already affected the body. As leadership, we’ve been preaching on unity all along, that was providential as we need to practice that unity more and more. Those messages are posted on Youtube for anyone interested in seeing them, click here:

– Pray for our weekly teaching on “Our Great Salvation,” our Lord’s day teachings on the book of Ephesians and the multiple opportunities to share with other assemblies locally and outside our national borders via zoom.

– For the two fellows I drive to get their dialysis each week. Thanks to the quarantine they are “caged” in my car to hear me speak of salvation. They appreciate listening about God and Jesus but so far haven’t seen their need to confess Him as Savior. Pray that the Lord will use my lips with the right words, and they can open their hearts and surrender to Him.

– For our kids as they have been now hit with a death that was so close to us. That they learn to mourn as those that have hope. The Word of God studied daily allows us to move in confidence though at times with tears.

– Thank the Lord the orphanage is doing well. Alex, the director, goes out daily to get our workers and then drive them back. The Lord continues to provide so graciously for the monthly salary needs and food for the children. Alex’s family is fundamental to keep things going as they live on site and step in immediately to cover manpower needs. Pray that they will remain free from any infections.

– The leadership of CBT is screening to see the neediest families, mostly Venezuelans, to see if they can be allowed into our empty facilities in the school and church for the remainder of the year as a way to keep them from trying to afford paying rent.

– Several of the Elliot School students have left the school and joined the public system as everyone is required to do online teaching. We stand by to see how things will progress for the rest of the school year. As drastic times demand drastic measures, the authorities are more willing to empower parents to the detriment of small schools like ours. We are doing everything as close to the letter as we can to anticipate any sort of complaint that could be costly.

– We desperately need to resume the construction of the church facility in Menocucho. Our rebars are there on the ground waiting, we pray they are not badly rusted and unable to be used. We pray the construction sector could be let out soon so that we can get that work done.

Thank you for your faithful support and loving prayers.