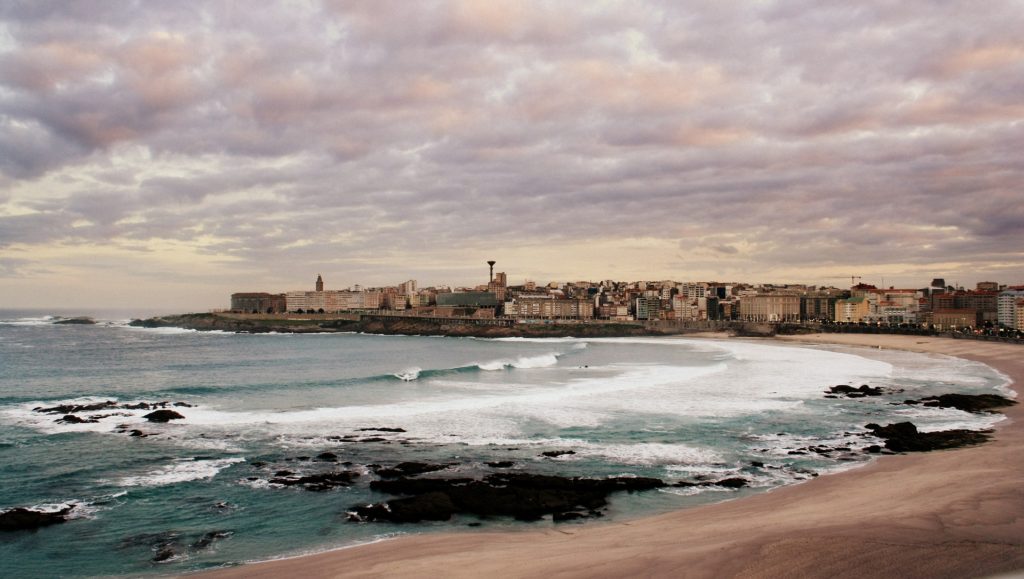 It’s great to hear about how others are facing this moment! And we thank IBCM Network for keeping us in touch and sharing information!

We’re a church of just over 100 members, and we weren’t prepared for something like this. On Tuesday, March 10, we agreed to cancel all face-to-face meetings. On Thursday the prayer meeting discussed what we could do? The local church full-time worker recorded a 35-minute service by video. The recording was uploaded to YouTube (not public, because of personal data) at the day and at the usual time we would normally join in prayer as a church. Those who were unable to attend at that time could see it later. It got almost 200 views.

Although better than nothing, we set out to launch something more interactive, to be able to see each other’s faces and participate live, all from home. We eventually moved to using Zoom, which also allows you to broadcast it live on YouTube. Since then our Sunday morning and Thursday night meetings were conducted this way. On Sundays, we have about 50 connections come into the meeting, representing around 100 people live, with more than 290 view in all. Some positive aspects of these meetings include.

We thank God that for now nobody in the church is infected, and as far as we know, only one person in the Brethren Assemblies, in the North-West of Spain (Galicia), is in hospital. Although we are the regional and National Coordinator for the Brethren churches, we are still struggling to get people to share news. We have heard of some being affected by coronavirus, but not many, and we have no news of any death.

We had planned a Great National Encounter at the end of May, to reflect on the topic “A church with a future.” To consider the values that made the Brethren a small Movement with great impact in the world, and learning from the churches that are growing, and hearing from a youth point of view as to how we can be relevant for today’s world. The board has thought that perhaps we can still pursue the idea, but online, and this way we may reach more people from our churches!