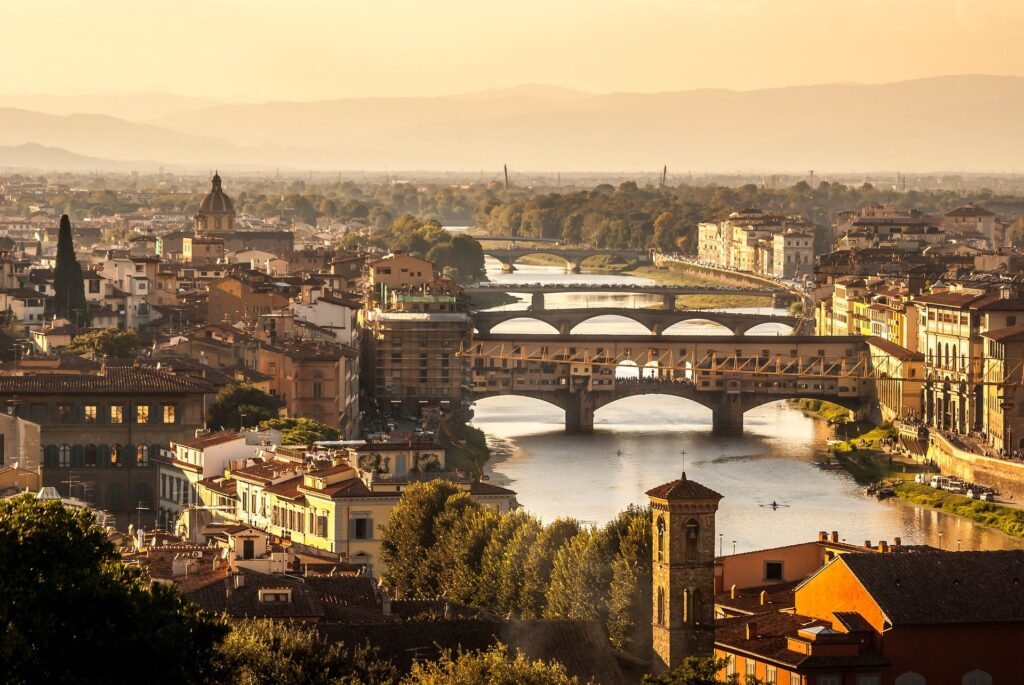 The situation is getting better in Italy even if there have still been hundreds who passed away, mainly in the “red areas”. From the 18th May it is possible to travel in the same district without a self-certification.

These are the figures of the general situation from the beginning of the pandemic: up to now 232,654 have been infected; 33,340 died amongst them were 160 medical doctors and 30 nurses. However more than 155,633 have recovered; this means that still 77,021 are still either in hospital in critical (450) or less critical (6,680) conditions and the majority of these are at home in quarantine and in different level of conditions.

How are the Assemblies’ believers

Believers who went to be with the Lord: ten. Those who are in hospital: One brother in his forties has been suddenly hospitalised three weeks ago and yesterday was in critical condition.

Those who have recovered. All the others mentioned in the previous news have recovered even if some are still at home or have been put in a hotel in quarantine. The chief of the surgery operation rooms of a huge hospital who was in isolation for more than one month lost many kilograms and felt weak. However after spending another week spent at home to get better he’s now back at work even if not with the same strength.

In the previous update I wrote that the couple who had been highly infected and in critical conditions was getting better. But then the wife passed few days in a very bad condition having heart problems and not having the sensitivity on parts of her body, too. Now, after almost four months! they are both at home even if they still need medical care. They gave a wonderful testimony of the Lord’s intervention in their lives. They mentioned that when they greeted one of the nurse thanking him for all his labour for them, he replied that he had done almost nothing and if they were still alive it was because there had been another inexplicable reason! You can imagine what this dear couple was able to witness. They want to thank all those who, around the world have prayed without knowing them. This has really touched their hearts and are grateful to be part of a great family! A brother in his forties went home after two months of great sufferings in various parts of the body. He too gave a wonderful testimony and is thankful to the Lord and to all who have prayed for him. A younger sister of whom I wrote and was still having some difficulties after many weeks of isolation at home, has been hospitalised three weeks ago. It’s two weeks that she’s now in a hotel for her quarantine. The hotel has been booked by the authorities and the “staff” are medical doctors and nurses. A brother who was in difficult condition after two weeks in hospital recovered well and is at home.

One of our brothers has been appointed as the chief leader of the medical force in one of the main Italian north Western area. He is in charge of all the relief crises and needs our prayers. The Hospital ran by the Billy Graham’s Org., the Samaritan’s Purse, closed two weeks ago. All the people of the town of Cremona and the local authorities gave a great thank to them. The national TV mentioned the case and this has surely been a great witness. The assemblies were involved in this ministry in particular with the main translator. Food and other reliefs have been shared by an assemblies’ association “Saved to serve”. They had the vision to start broadcasting each evening an evangelistic programme. This is followed by hundreds of people and, being recorded and on youtube, facebook etc., can be watched and listened afterwards, too. A daily programme for children is prepared and three times a week a special programme for women. In the preaching/teaching are involved several full-time workers and others particularly evangelists. The full-time workers and the central fund administrator have been meeting every two-three weeks during this period for prayer, exchange of news. It has been a very profitable time.

Almost every assembly continues the weekly meetings through the various social means. Some have even increased the number of meetings and, since most of the believers were at home, virtual meeting have been highly attended, especially the Cinderella of them: the prayer’s meeting!

Even if the government has given the possibility to open again the religious facilities a wise decision was taken at a national level by a legal assemblies’ committee who own the properties to wait to re-open the chapels etc. since it would have been difficult to follow the protocol with various restrictions which most of our facilities don’t have.

Prayers are still needed for our beloved fellow believers who work in hospitals as doctors (several), nurses (many) or technicians but also for those who work as bus drivers, trains’ conductors, etc. who is helping him technically. All this because the medical people say that the virus is still at work.

Our desire is to remain firm on the solid ground and on the Lord’s promises. Thank you for your prayers: we felt them during the peak of this crises and we still feel them now. Let’s pray for one another till we’ll be all together with no restrictions to sing and worship the Lamb of God! And for eternity!