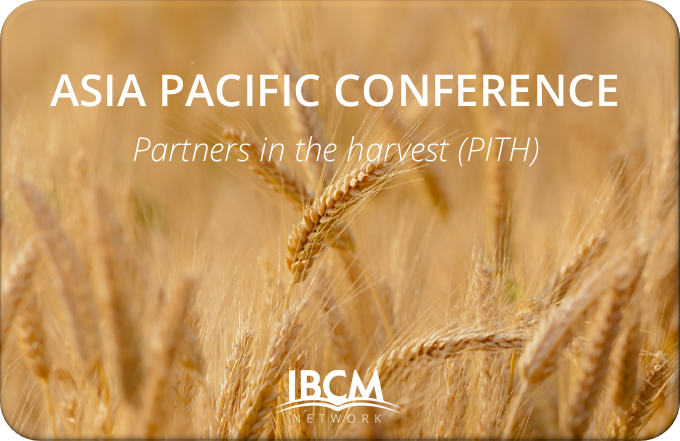 Join us on March 27 2021 at 10am (GMT+8) in our PITH Talk Show 6 as we interview 2 elders from smaller towns in Malaysia. They will share what God has done in their assemblies in the hope that it will bring encouragement and new insights about expanding God’s kingdom in small towns.

What can help a church to grow? What if it is located in a town with just one main street? Is the growth of a local church limited by its location? Or is it its demographics? Will it grow if it has children and young adults no matter where it is located?

Dr YL Khong is an elder of Bukit Mertajam Gospel Center (BMGC). He had attended Petaling Jaya Gospel Hall in his youth before working overseas in New Zealand and the United Kingdom. Upon his return in 1993, he helped start Bandar Puchong Gospel Center before moving north.

Dr Khong has a PhD in Physics. His career spans both academia and technology industries. In industry he was mainly involved in start-up and operation of manufacturing facilities for technology products (including silicon and microprocessor processing, data storage, solar). In academia, he served at various times as professor, dean and vice chancellor at three local private universities.

After a brief period of retirement in 2015, he was called up by the State to start the science center Tech Dome Penang.  For this effort he was awarded a DJN (Darjah Johan Negeri).

Dr Khong is married to Agnes and is father to Zhi Jian, a lawyer in KL and Emily a computer programmer in Melbourne.

After knowing the Lord in high school he joined Petaling Jaya Gospel Hall. Upon graduation from university (BSc, DipEd), he was posted to a rural school as a high/secondary school teacher. Besides shepherding the flock at TGC, he teaches secondary school students for their Bible Knowledge examination.

Sai Kee is married to Tan Soh Teen and is blessed with three sons and a daughter. He is now in his third year of retirement, having previously served as the principal of a secondary school in Triang, Pahang.